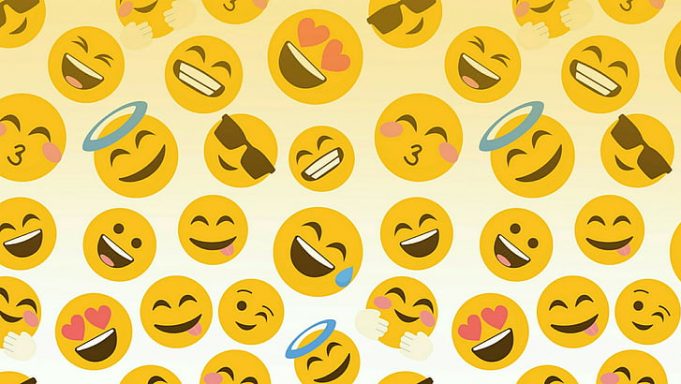 Technology is pushing ahead, making our everyday life easier in so many sectors. These continued advancements have benefited many people. Emojis have been used all over the world and also used when you travel. Especially if you are in a foreign country, these emojis are a big help to convey where you are in just a tiny figure easily.

Tokyo Skytree and the Statue of Liberty are famous emojis that we used on different platforms. Some people also used place emoji to substitute words like “house” or “hospital.” These emojis make it easy to tell someone where to go or their favorite place in just a single tap.

For those people who’re living in a house. It’s the most common and where we usually came from before going to another place. House is also our starting point before we do a lot of things for the entire day. And it’s the place we should go back to after the day. With the help of making this an emoji, we can tell anyone that you’re still at home or you want to go home.

The definition of a house and home is different, but the same image. So sending this emoji can convey a message differently, not just if you exist or want to go in this place. For example, the famous quote, “there’s no place like (home emoji), or telling your partner to build or buy our own (house emoji) would probably be more inspiring since you can see the image itself.

Tokyo Sky Tree is a famous tower in Japan with a height of 634 meters. It is used for observation, but it also has restaurants. This place will surely be one of your bucket lists when you go to that country. Receiving this emoji from someone would probably inspire you to travel to that place. And many people say it’s better to go up there at night because it’s in the middle of the metropolis so you will see a lot of light from the surrounding structures.

The statue itself was built in 1875 September, in the heart of America, New York, which will not make you wonder why it is included in emoji lists. It’s surrounded by water holding a torch with a height of 93 meters surrounded with water makes it a magnificent view.

You can use this emoji to signify that you have traveled to this place, or you climb on the crown on it. And even just seeing the view from afar. But not only for travel matters but also, as the statue symbolizes with its name. You can send this not referring to a particular figure, but what this signifies.

For travelers out there, especially in a place with a lot of buildings, this is the most convenient place to buy necessary things that you might forget or something to eat like batteries, food, drinks, magazines, and more. This emoji is easy to say that you’re in this place, buying something if you have someone with you in a different location for a while.

In every travel, you need to consider the place to stay, which part of your budget. Depending on your travel itinerary, a hotel must meet your requirement. Like, if you go traveling for a honeymoon, you need to look for the best hotel with views and serve the best food. But, if you’re backpackers, you can opt for a cheaper hotel.

Hotels matter most when traveling because that’s where you stay and somehow the first experience of the place you’re visiting. The hospitality industry is very lucrative. You can see lots of hotels everywhere, but nowadays, travel for leisure is limited because of the pandemic, resulting in some hotels closing temporarily.

No wonder it is added in emojis. Why? If you talk about Japan, this might be the image that you will think of first. The country itself has so many castles that are preserved for an extended period. One more thing that makes this more remarkable because of its different view depends on the season, and the best one is spring when the cherry blossom blooms combine with the castle.

Using this emoji will not just mean the building itself since these historic structures mean a lot to Japanese people. Japan has many of these, but other countries have these similar structures, which means this emoji cannot just be used in that specific country, not only but also in another country if you visited one of them.

Suppose the Japanese castle has its similar court to other countries in Asia. This castle emoji looks very different from the Japanese castle emoji. Westers countries have their version too. Going to these places would bring you into a world of fairy tales that you see in movies. And talking about castles on western also has an image of a queen, king, princess, or prince.

Using this emoji to a lover will make the partner feel romantic. And a lot of thoughts that will come to your partner’s mind because of excitement. Also, it can be a symbol of other countries that have royalties. It means to them, a sign of respect for the royal family living in the castle. And also you may want to live in a castle. A childhood dream?

Using travel and place emoji helps a lot of travelers when they are in another country. It is easy to express to someone even when you are lost in a country with a different language; you can use these emojis to make good communication.